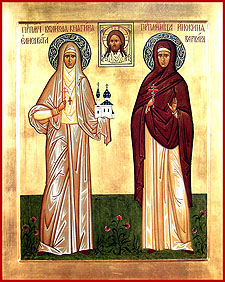 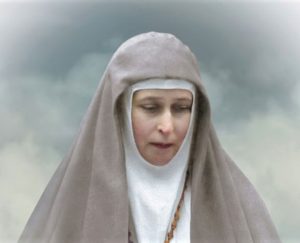 Christ teaches us that “no one can serve two masters; for either he will hate the one and love the other, or he will be devoted to the one and despise the other.  You cannot serve God and mammon”

“‘Who is this mammon?’ It is covetousness, and this you are worshipping. 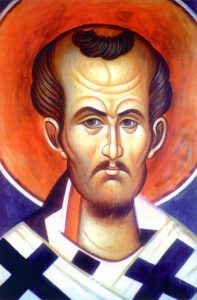 Because you don’t bow yourself down you say, I do not worship it?

But you are far more a worshiper in your deeds and practices; for this is the higher kind of worship! And that you may understand this, look at the case of God:

Who is it that more truly worships Him? Those who merely stand up at the prayers, or those who do His will?

The same also applies to the worshipers of mammon; they who do his will are truly his worshipers.” 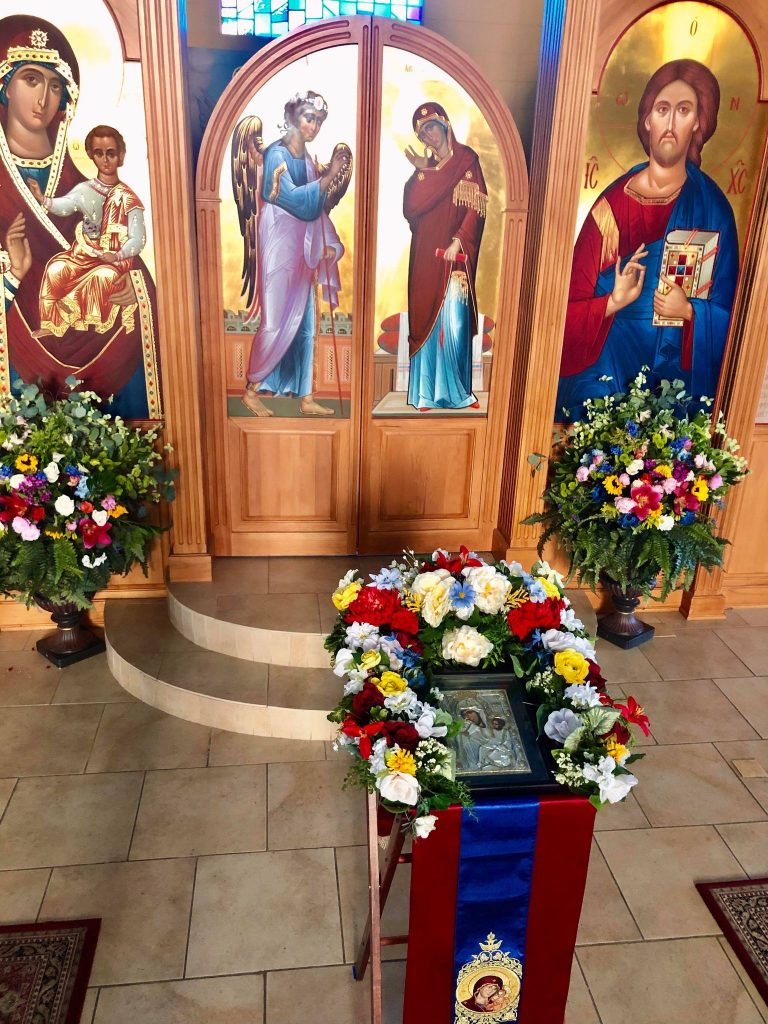 “At that time, as Jesus walked by the Sea of Galilee, he saw two brothers, Simon who is called Peter and Andrew his brother, casting a net into the sea; for they were fishermen. And he said to them, “Follow me, and I will make you fishers of men.” Immediately they left their nets and followed him. And going on from there he saw two other brothers, James the son of Zebedee and John his brother, in the boat with Zebedee their father, mending their nets, and he called them. Immediately they left their boat and their father, and followed him. And he went about all Galilee, teaching in their synagogues and preaching the gospel of the kingdom and healing every disease and every infirmity among the people.” Matthew 4:18-23

Q. Who are Saints? 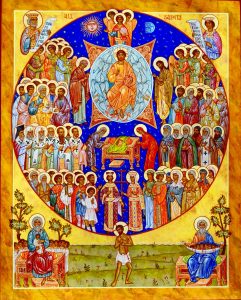 St. John of Damascus: “God’s saints reigned over and mastered their passions and kept uninjured the likeness of the image of God, in which they were created; of their own free will they united themselves with God and received Him into their hearts, and so, in this way, having received Him in communion, through grace, they became like Him in their very nature.

The Saints in their lifetime already were filled with the Holy Spirit, and when they died the grace of the Holy Spirit was still present with their souls and with their bodies in the graves, and with their images and with their holy icons not because of their nature but because of grace and its activity… the saints are alive and with boldness they stand before the Lord; because they ‘abide in the hand of God’; that is, in life and in light… and after He Who is Life itself and the source of life was ranked among the dead, we consider no more as dead those who depart with a hope of resurrection and with faith in Him.”

Sunday, June 27: Orthros starts at 9am, Divine Liturgy follows at 10am.

One of the last sermons at Pent 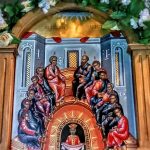 ecost of the Orthodox bishop Paul (Yazigi), Metropolitan of the Antiochian Orthodox Archdiocese Of Aleppo, abducted in Syria since 2013.

“He who doesn’t live in thick clouds, cannot witness God, and the thick cloud is the Church, with its feasts, practices, prayers and services….” Read more HERE

David the Righteous of Thessalonika